Facts and figures regarding Bihar 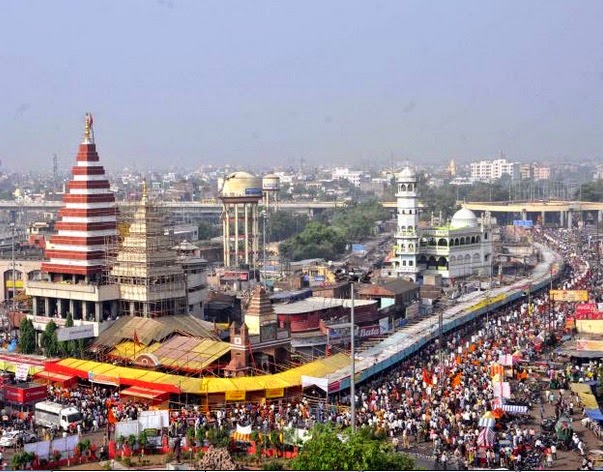 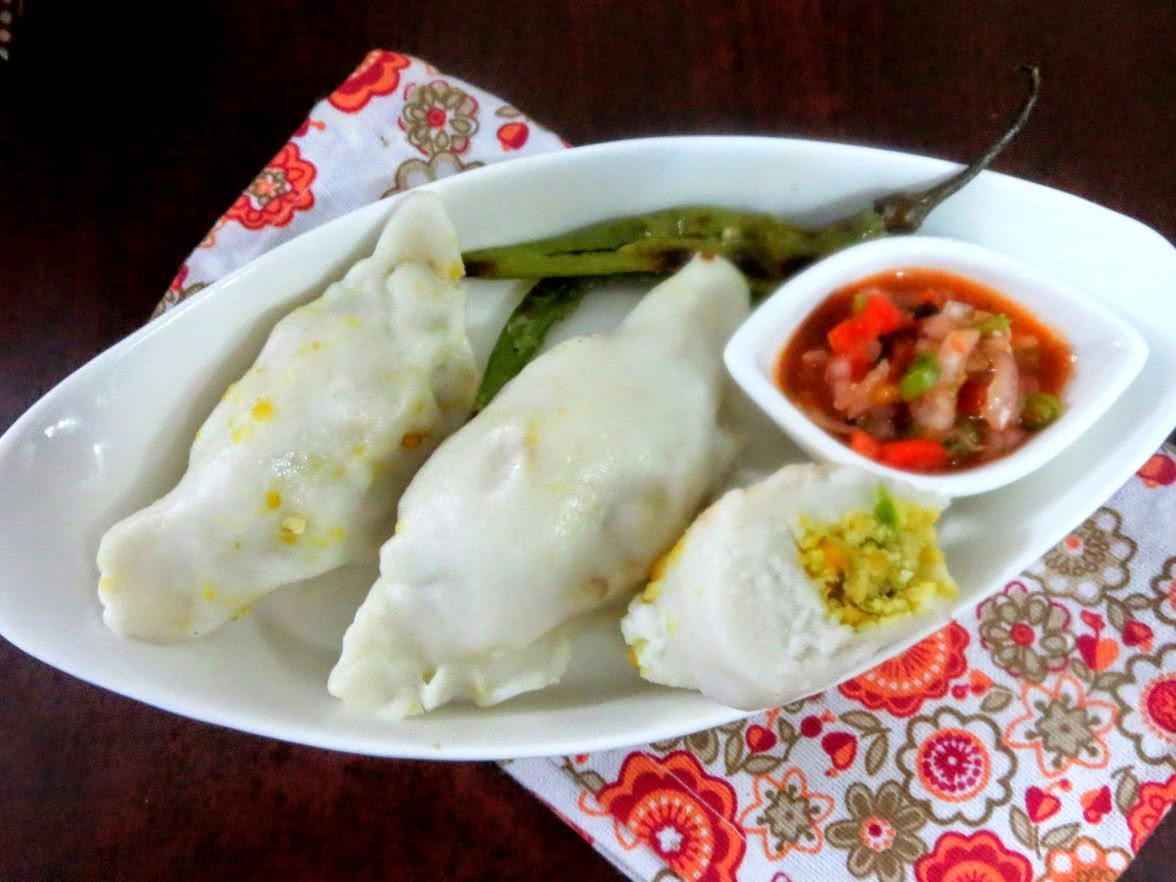 Other: Makhana and Sattu 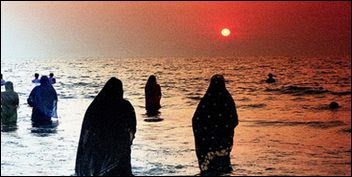 
Unity
•What is Unity?
–Unity is a unit test framework written entirely in the C language.
–Possesses special features for embedded systems
–can be used for any C project.
–only one source file and a couple of header files
–It uses cross-platform Ruby for all the optional add-on scripts.
•src –This is where Unityheader and source file exists
•auto –This contains a collection of Ruby scripts which helps in using unity
–eg. generate_test_runner.rb
-This script will allows to specify any test file name in project and will automatically create a test runner (which includes “main”) to run that test

Generated runner
Generated runner look like this (it includes "main" having all the tests)
unity_example_test_Runner.c
/* AUTOGENERATED FILE. DO NOT EDIT. */
#include "unity.h"
#include 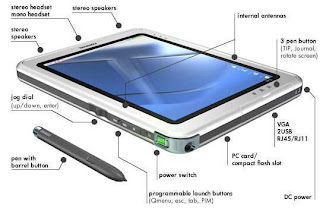 The Aakash is an Android tablet computer jointly developed by the London-based company DataWind with the Indian Institute of Technology Rajasthan. It is manufactured by the India-based company Quad, at a new production centre in Hyderabad — under a trial run of 100,000 units. The tablet was officially launched as the Aakash in New Delhi on Oct 5, 2011. A substantially upgraded second generation model called UbiSlate 7+ is projected for manufacture beginning in early 2012.
The 7-inch touch screen tablet features 256 MB RAM memory, uses an ARM 11 processor with the Android 2.2 operating system, has two universal serial bus (USB) ports and delivers high definition (HD) quality video.For applications, the Aakash will have access to Getjar, an independent market, rather than the Android Market.
As a multi-media platform, the Aakash project was beset by delays and setbacks. The device was developed as part of the country's aim to link 25,000 colleges and 400 universities in an e-learning program. Originally projected as a "$35 laptop", the device will be sold to the Government of India at $50 and will be distributed at a government subsidized price of $35. A commercial version of Aakash is currently marketed as UbiSlate 7+ at a price of $60.
By January 3, 2012 1.4 million online orders for the Aakash had been received. 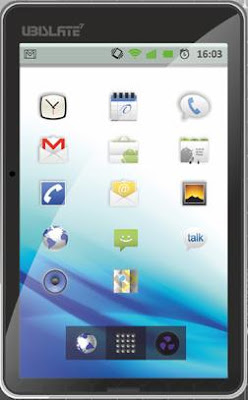 As released on 5 October 2011, the Aakash features an overall size of 190.5 x 118.5 x 15.7mm with a 7 inches (180 mm) resistive screen, a weight of 350 grams (12 oz) and using the Android 2.2 operating system with access to the proprietary marketplace Getjar (not the Android marketplace), developed by DataWind.
The processor is 366 MHz with Graphics Accelerator and HD Video Co-processor and the tablet features 256 MB RAM, a Micro SD slot with a 2 GB Micro SD card (expandable to 32 GB), two full-size USB ports, a 2100 mAh battery, Wi-fi capability, a browser developed by DataWind, an internal cellular and Subscriber Identity Module (SIM) modem, using a power consumption of 2 watts with a solar charging option. The device features 3.5 mm audio output and input jack.
The Aakash is designed to support various document (DOC, DOCX, PPT, PPTX, XLS, XLSX, ODT, ODP,PDF), image (PNG, JPG, BMP and GIF), audio (MP3, AAC, AC3, WAV, WMA) and video (MPEG2, MPEG4, AVI, FLV) formats and includes an application for access to YouTube video content.
Storage: Both tablets will have a micro-SD slot, and a 2GB micro-SD flash memory card, upgradable to 32GB. This is the storage for documents, photos, music, videos, etc. Used in Android devices, it is also a good substitute for USB flash memory drive. In Gingerbread, part of applications and data can be moved to the SD card, from the RAM.
Memory: ROM is a device's main memory, and is unannounced by Datawind, estimated to be the same ammount: 256MB. RAM is the secondary memory. It is used to run the Operating System and it's applications. In Android devices, all applications are installed on the RAM. Graphics/Video memory is the tertiary memory, is also unannounced. Both tablets do have graphics processing card(GPU).
Google Android Market: Aakash-1 has too little processing power and no SIM card, therefore no access to Google's Android Market. It will have to suffice with GetJar Marketplace. UbiSlate-7+ does have access to Google's Android Market.
Network: Aakash-1 does not have Direct Internet connection, it only has a Wireless Local-Area Network(WiFi). UbiSlate-7+ has GPRS Internet connection, a 1st generation internet connection, which most Feature phones can access through WAP Browser. Both tablets support external 3G USB modem (dongle).

Datawind announced their GPRS modem and browser will use compression technology to speed up Data Transmission (Download/Upload) Rate. Theoretically, if we assume a base speed of 5KB/s, that means already-compressed files(ZIP files, JPEG images, MP3 audio, MPEG video) will transmit at the 5KBps normal speed, uncompressed files at 15KBps (3x base speed), and pure text files at 30KBps (6x base speed).[23] If and when sucessfully combined with Server-side web compression, 1G analog Internet service might actually be able to compete with 3G digital internet service.

Kapil Sibal has stated that a million devices would be made available to students in 2011. The devices will be manufactured at a cost of

1500 (€23 Euro) each, half of which will be paid by the government and half by the institutions that would use it. In January 2011, the company initially chosen to build the Sakshat, HCL Infosystems, failed to provide evidence that they had at least

60 crore) ($12.2 million) in bank guaranteed funds, as required by the Indian government, which has allocated $6.5 million to the project. As a result, the government put the project out for bidding again.
In June 2011,the HRD announced that it received a few samples from the production process which are under testing. Also it mentions that each state in India provided 3000 samples for testing on their functionality, utility and durability in field conditions.
The Government of India announced that 10,000 (Sakshat) tablet will be delivered to IIT Rajasthan in late June and over the next four months 90,000 more would be made available at a price of

2500 device. Government will subsidize the cost by about 50%, so a student would have to pay less than

1,500 for the device.
35% of hardware components were sourced from South Korea, 25% from China, 16% from the USA, 16% from India and 8% from other countries.
Software Development DataWind, the maker of Aakash, has announced a contest for students wherein their best applications will be embedded in the Ubislate(Aakash Tablet). Top 5 application winners will be awarded Rs. 1 Lakh each.
Nasscom Foundation has partnered with DataWind and announced a contest wherein 10 NGOs will have an opportunity to win 20 tablets each, mainly to improve their operations and programme implementation.
Indian Ministry of Education is releasing educational videos in conjunction with IGNOU and IIT at sakshat.ac.in. This preparation of content is meant for students with access to the Internet, India's first law-biding Online Video Library. 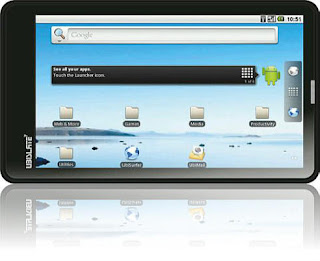 2999.
On 19 December 2011, DataWind reported that the first phase of Aakash-1 tablet has been sold-out completely, just three days since it was opened for Online order. UbiSlate 7+ production capacity of January and February has already been sold. Now, March production is open for pre-Booking.
By 3 January 2012 1.4 million orders had been received since the Aakash was put up for sale online.

Made in Taiwan, the UbiSlate 7+ will be launched between January and February of 2012.
DataWind is already working on giving the device a capacitive touch screen and 3G connectivity. This version will be priced around Rs.7,000, making it, when it releases, the cheapest 3G tablet in the market. The aim thereafter is to bring down the price - through sheer volume sales - to

3,000.
Reliance Industries Limited (RIL) has announced the plan to launch LTE(4G) Tablet between 3500-5000 Rupees, with low cost Internet service. This tablet will be an upgraded version of Aakash developed by DataWind.
Datawind had also announced an upgraded verison of Aakash with a front-facing camera and 1GB RAM.
Posted by Unknown at 11:12 AM 2 comments: